Cogent Communications, the backbone of the Internet, which provides 25 percent of the world’s Internet connection, has suspended services to Russian companies after invading Ukraine. The company says it is doing so out of concern that Russia could launch a cyber-attack and spread false information.

Cogent CEO Dave Schaeffer said: “Our goal is not to hurt anyone. This is a difficult decision. It will comply with EU sanctions on Russia. Russia will be shut down, but services will continue to be provided to Ukraine. “It simply came to our notice then. 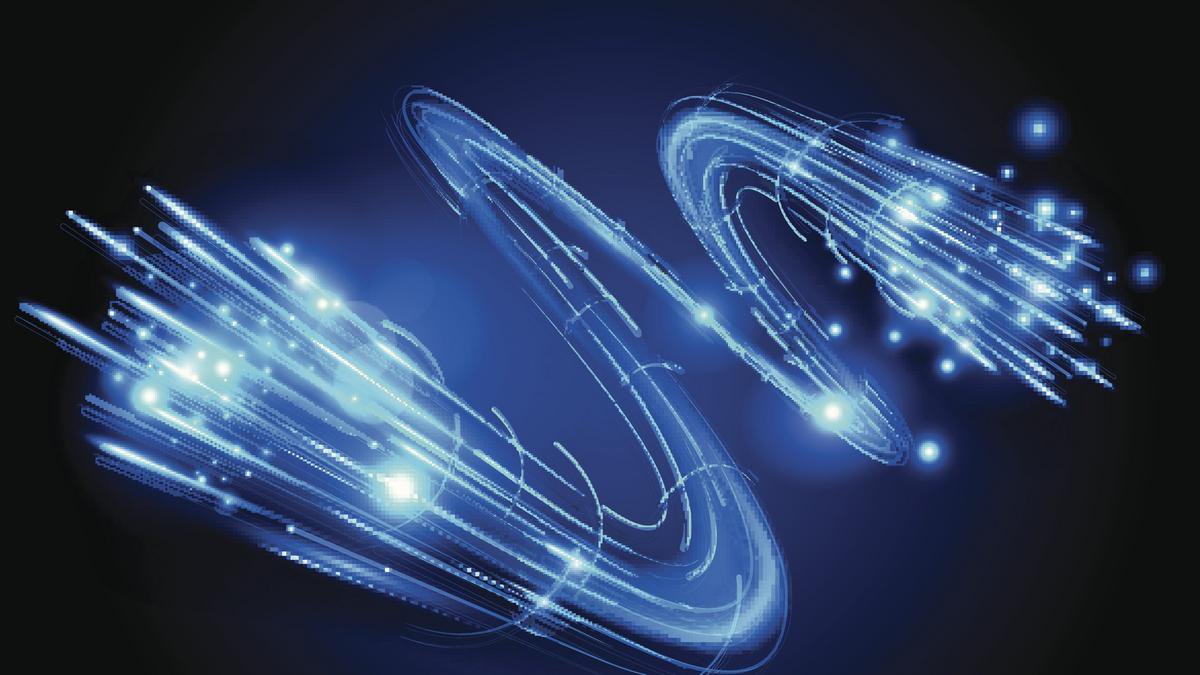 Some experts are worried that because of this, the Russian people will not get information from other non-governmental organizations. Mikhail Klimarev, director of Russia’s Internet Protection Agency, said: “As a result of the Internet shutdown in Russia, 140 million people have lost access to accurate information. You can search for the truth as long as the internet exists. Without the Internet, everyone in Russia would be aware of the government’s propaganda. “It simply came to our notice then.